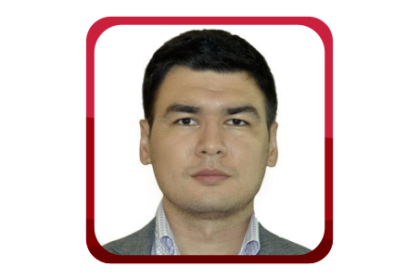 Mr. Ruslan Gabbasov began his career at the national company called Euro-Asia Air JSC. In 2011-2015, he held senior positions in the Ministry of Industry and New Technologies’ units. Later he served as the head of a passenger terminal of the largest airport in the Republic of Kazakhstan located in Almaty.
His main task is development of commercial potential of the airport, increase in cargo turnover and passenger traffic, control over and improvement of services provided to passengers and customers of the airport, as well as liaising with government officials. He also communicates with leading organizations in the transport and logistics sector, airlines, and postal operators.
Mr. Gabbasov graduated from the Bauman MSTU (Moscow) where he studied Aircraft Aerodynamic Flow Control and Enterprise Cash Flow Management programs. He also holds a Master’s degree in MEDEA from the ENI Corporate University (Milan). He speaks several languages. 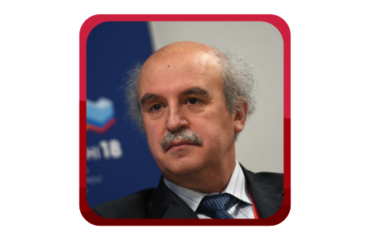 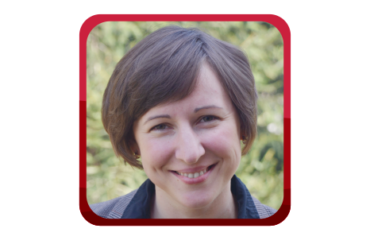 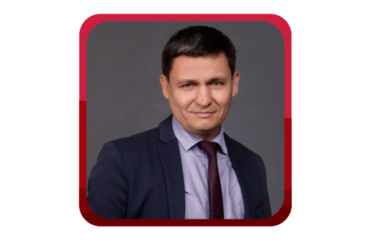