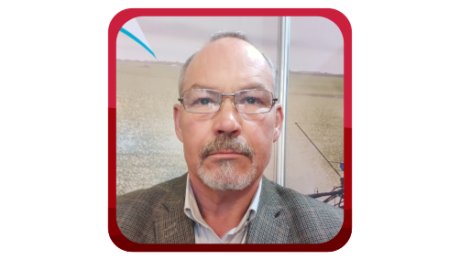 Joined Valmont in 1992 with a background in agriculture and industrial engineering. Having 27 years’ experience developing mechanized irrigation project around the world. Overseeing educational programs that teach Valley customer the benefits and capabilities of our equipment for maximum crop production. 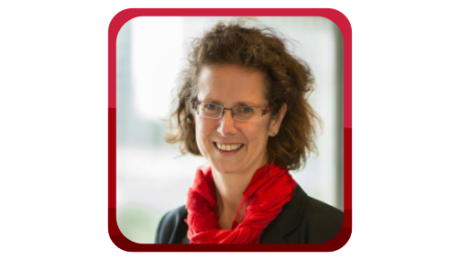 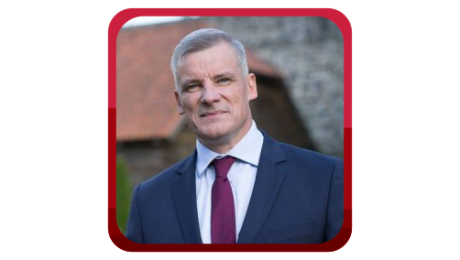 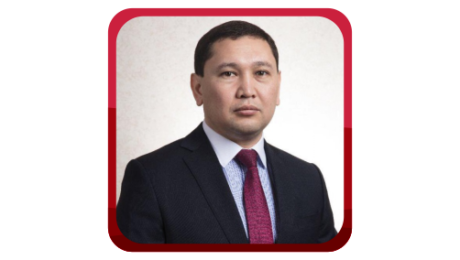 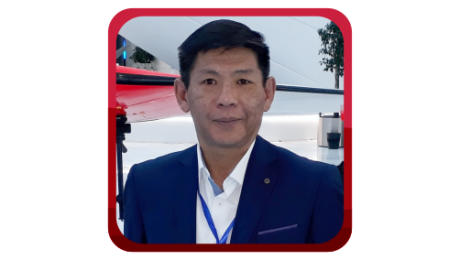 Li Alexander is a Head of Development and Customer Relations Department of “RoboAvia” LLP, Kazakhstan (www.robo-avia.kz).
He has a bachelor’s degree in Economics and Management. Over 15 years of working experience in management. Works in “RoboAvia” company since May 2018. 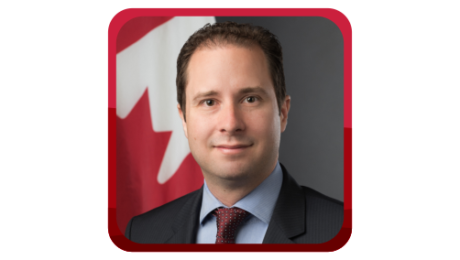 H.E. Nicholas Brousseau was appointed Ambassador to Kazakhstan, the Kyrgyz Republic and Tajikistan in 2017.
He joined Foreign Affairs Canada in 2004. At Headquarters, he has worked in the European Union Division and the Eastern Europe and Balkans Division. He has also served as deputy director in the Nuclear Disarmament, Arms Controls and Disarmament Policy Division and as senior departmental adviser to the Minister of Foreign Affairs.
Overseas, he has served at the Permanent Mission to the United Nations, the Embassy to Russia and the Embassy to Romania, where he was the head of the political section and was also accredited to Bulgaria and Moldova. Prior to being named Ambassador, he was the Senior Departmental Advisor to the Minister of Foreign Affairs. Nicholas Brousseau holds a PhD [History] from the University of Paris 1 (Panthéon-Sorbonne), 2005. 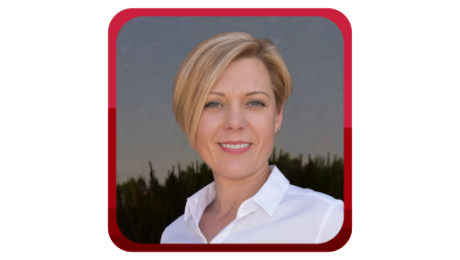 Virginia Lukšienė has a professional experience in the organic sector for 15 years. She is a member of the Board and Council of the International Federation of Organic Agriculture Movements (www.ifoam-eu.org) and Director of the Lithuanian company Ekoagros (www.ekoagros.lt). Responsible for the development of organic certification services in Lithuania and outside the EU. 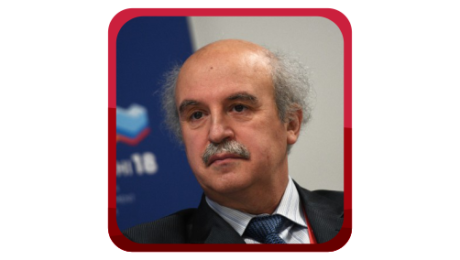 Since 2016, an Executive Director at the National Union of Producers and Consumers of Organic Products of the Russian Federation (The National Organic Union). More than 12 years engaged in the development of organic agriculture in Russia. Since 2010, as a Deputy General Director, he was engaged in the formation of organic agricultural direction at the enterprises of the Corporation “Organic” in the Moscow region (one of the pioneers of organic in the Russian Federation). In 2013, he became one of the initiators of the creation of the National Organic Union, for 3 years he was a member of its Board. One of the initiators and active participants in the formation of the organic market of Russia, participated in the development and adoption of the Russian law “On organic products” and national standards. A Member of the Eurasian Economic Commission (EEC) working group “Organic agriculture”.